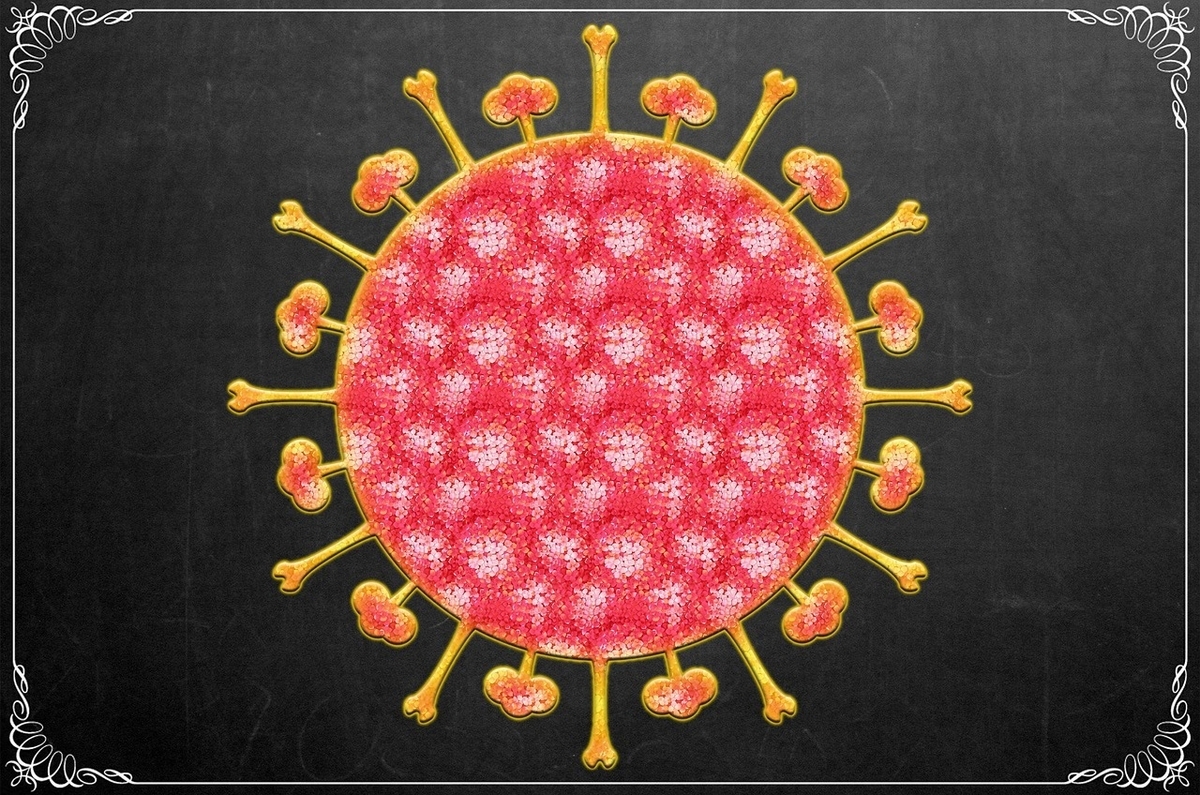 Edited and Translated by Vosot Ikeida

What the Virus Brought Us

With the spread of the new coronavirus, confusion is occurring in various places.  The government has called for an outing of unnecessary urgency, and schools across the country have been requested to take temporary closures.  Companies are also taking steps to prevent infection, such as staggered work and remote work (working at home).

Obviously, neither "reducing going out" nor "restricting contact with people" has nothing to do with those living in the rooms. Dr. SAITO Tamaki, who is known for his research about "hikikomori", also made the following announcement on Twitter with a somewhat provocative intention.

"Thanks to the new corona epidemic, you can see how strong a hikikomori is."

The relationship between infection control measures and life can be talked about also for "futoko (not going to school)" children.

Temporary closure of school has raised criticism of what dual-income families can deal with this period.  However, it has been a well-known problem among families which have "futoko" children.  While the lives of normal people are shaken, there is no fundamental change in the lifestyles of hikikomori and futoko.

With social values, we are usually tamed to think "Children must go to school" or "Adults must go to work".  However, in fact, there are some ways to live more flexibly without doing those, as required by the policy for infection control.

Naturally, commuting to school and office is not the only way of life.
We have more flexibly ways, such as "home education" and "remote work".  It is simply that people have avoided “being different from normal” and have not tried to take advantage of the various systems.
I think that the virus disaster this time has given an impact on the traditional social structure.

"Hikikomori" is the Future Lifestyle

The “hikikomori” lifestyle may become the mainstream in the future society.
According to public surveys, "Indoors" have been the most prevalent in the last 50 years. The Ministry of Land, Infrastructure, Transport, and Tourism and the Tokyo Metropolitan Government have asked residents about the situation. As a result, the daily outing rate was 76.6%, which was the lowest since the survey began in 1968.

One of the reasons is supposed to be that the expansion of online shopping has led to a decrease in outings for shopping.

My own life has also been greatly changed by the Internet.
I can watch movies online without going out to a theater or rental shop.  I can watch it also on your smartphone, so I don't need even a TV screen or my room.  Spending private time has never been so easy in human history.

On the other hand, the evolution of VR (virtual reality) is noteworthy in terms of change of lifestyle.

VR is said to change the concept of "movement" itself.

If you only have to wear goggles to go to the destination, it would dramatically reduce the need for commuting.  If you can have a fruitful communication in the virtual space, you don’t have to go to the office to attend boring meetings any longer.  If you can take the best classes in the world online with home education, you won’t have to walk to your local school any longer.

In the near future, the meaning of “being alone at home” will change significantly.  The VR may become the "anywhere door" that the brain experiences, and it may enable you to connect with anyone, anytime, anywhere.

Hikikomori as the Standard of Life

Also, it is said that the technical singularities will arrive soon.  It will be the turning point when AI (artificial intelligence) goes beyond human ability, and it is assumed that the society and the economy will start to run without humans working.  The content that students learn at school and the meaning of why human works will be questioned fundamentally.

Since the late 1980s, hikikomori has been criticized in various ways.
It has been said as if something that is not bad is bad, such as "He's healthy but he's playing around in the daytime" and "He keeps his computer running all night".

But it was just "a lifestyle with a low outing rate."

In a society where many people stay at home and communicate from each private room, "hikikomori" will no longer be special  The “hikikomori” lifestyle, which has little direct interaction with others, may be the future standard of life.  The spread of the coronavirus has confused social systems and daily lives.  However, during the disaster, I think we could take a glance at the future possibilities that reveal the fact that the world's structure is changing.

...To the Original Version in Japanese

KIKUI Yashin
Born in 1987. HIKIPOS writer. Stopped going to school at 8, and has been a hikikomori intermittent until mid-20s. Graduated from Schule University in 2015. Published his poetry “I Sharpened Myself With Ny Eyes" in February 2020. Twitter: @ShinyaKikui


Vosot Ikeida
Born in 1962. Started being a hikikomori at 23, and has been so intermittently for the next 35 years. President of VOSOT. Founder of GHO (Global Hikikomori Organization). Planning to publish "Welcome to GHO" in May.  Facebook : vosot.ikeida