トップ > ぼそっと池井多 > Expanding the Notion of "Hikikomori" - Reflecting on a Time When Everybody Becomes a Hikikomori : Part 1 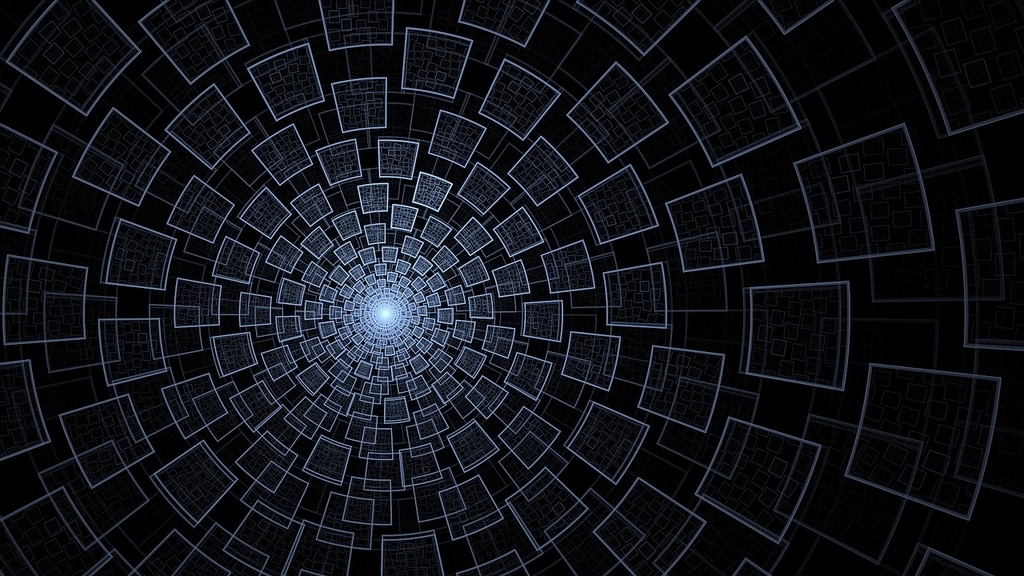 I think those we're calling today “hikikomori（ひきこもり）” may have come, for a long time, in no small numbers all over of the world. To put it another way, they're not specific products of modern Japanese society, nor advanced industrialized society alone. Everywhere some human society has existed, there was a certain number of people unable to adapt themselves to the “vast majority of others”, and who may have lived as “hikikomori”, as we would call this condition today. I guess this is still what is happening now.

Deeply similar elements are to be found between nowadays' “sotokomori-type” withdrawers and the lifestyle of young people who were spending all their time on campus strifes during the 1960s. The latest, however, still had a naive political ideology they could cling to, and as such, were not considered as “hikikomori” people. For today's generation, political ideology isn't such a simple thing anymore, especially since the Berlin Wall collapsed. There are more and more young people thinking: “no matter how acute my political consciousness and thoughts are, I can't conform to any ideology and take action accordingly”. And these youths, as they face distress in their rooms, get called "hikikomori".

Despite the absence of public statistics, a lot of hikikomori cases have been confirmed in Europe too. According to Marco Crepaldi, head of Italy's first hikikomori organization, "Hikikomori Italia", the socially withdrawn population in Italy is estimated, as of December 2018, as close to 100,000 individuals.

The Interview with the Filipino Hikikomori CJ (*1) and the Bangladeshese Ippo (*2) previously published in Hikipos may not go as far as to "prove" it, but they offer the important clues there may be socially withdrawn people in every single society on this planet, regardless of these societies' economic level.

Searching for the Existence of “Hikikomori” in the Past

If the existence of hikikomori outside of Japan has been proved, how can we prove that this condition already existed in the past? Well, historically speaking, we can't — as we can't travel back in time. To find recurring evidences of the existence of hikikomori in the past, we can conceive using the method described by Michel Foucault in “The History of Madness” (1961) or “The History of Sexuality” (1984, unfinished) and dig up the presence of “hikikomori” in ancient documents.

There, some names come to my mind: Laozi, Diogenes, or Buddhist monks like Bodhidharma and Kenkô.

But these people, then, weren't called “hikikomori”. There was no such word in such written sources, and anyway, it would not help us excavate hikikomori's existence from the past in the slightest way.

As a combination of two common verbs used for ages in Japan — i.e. “hiku” (引く / to draw back) and “komoru” (籠る / to shut oneself in) —, the term “hikikomori” is an extremely natural word in Japanese. In brief, it is not an artificially coined word such as the recent neologisms “tsundere（ツンデレ）” (= a person who is initially cold before gradually showing a warmer, friendlier side over time) or “neto-uyo（ネトウヨ）” (= neo-nationalists who interact almost entirely within their own cyber community, shut off from the rest of Japanese society). That's why even poets of the Heian era (平安時代, 794-1195) could have used it. This term may have existed for a very long time in Japanese, although it had a different nuance back then, as every Japanese native speaker can imagine. But how did the current meaning of the word “hikikomori” spread ? What are the images attached to it ?

Many may wonder why still I'm explaining this today, but I'd like to provide a quick overview of the question before this year 2018 ends, as there seems to be people still mistaken about it. 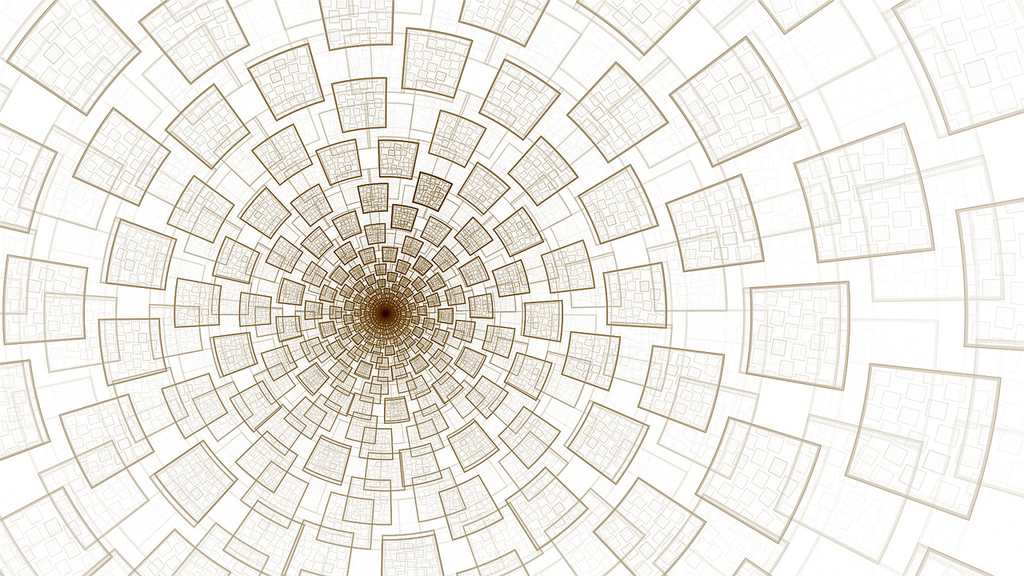 The Origin of the Term “Hikikomori” as We Now Use It

At the very beginning, it was something that was not Japanese.
The expression "Social Withdrawal" was used in the DSM-III, issued in 1980 by the American Psychiatric Association as the world standard for diagnosing mental health disorders. It wasn't used as a diagnosis name, but as one of the symptoms of schizophrenia and depression. Translated into Japanese, it became “hikikomori“. The term thus officially appeared in Japan in 1989.

As what was labeled in the 1980s “tôkô kyohi-shô (登校拒否症)” (“school refusal syndrome”) soon came to be called “futôkô (不登校)” (literally, “not going to school”), this "hikikomori" phenomenon, in the same extended perspective of describing some youth's way of life, came to be actively pointed out during the 1990s. At that time, many thinkers and journalists from here and there simultaneously shared their theories about it on numerous occasions. Among the books that got published then, we find for instance:

1995 --- Shiokura Yutaka, from the Asahi Shimbun, starts to publish a series of hikikomori-related articles.

1997 --- Ikegami Masaki starts to publish irregular articles about hikikomori in the Sunday Mainichi.

The Birth of the “Prototypical Hikikomori Image”

Although the above contents consist of critics directed at social withdrawers by people we'd now call “experts” on the matter, by this time, descriptions of the hikikomori phenomenon had already been attempted by tojisha(*3) of hikikomori and people close to them — which, we can say, opened up the way for carrying the voice of tojisha as we do now.

2000 --- Taguchi Randy, “Outlet”. A novel about hikikomori, modeled after the author's big brother.

2001 --- Kamiyama Kazuki (tojisha of hikikomori) publishes “From Me, who was a Hikikomori”.

2001 --- Takimoto Tatsuhiko (tojisha of hikikomori), “Welcome to the NHK” (novel). Later adapted into an anime, it was an international big hit.

2001 --- Murakami Ryû, “The Last Family”. A novel about hikikomori, later adapted into a TV drama series.

2003 --- Murakami Ryû, “Parasites”. A hikikomori-related novel, written from a different perspective than “The Last Family”.

2004 --- Society's focus shifts from “hikikomori” to “NEET”, triggered by the words of a young man: “if you work, you lose”. The NEET boom would later produce celebrities such as pha. (*5) 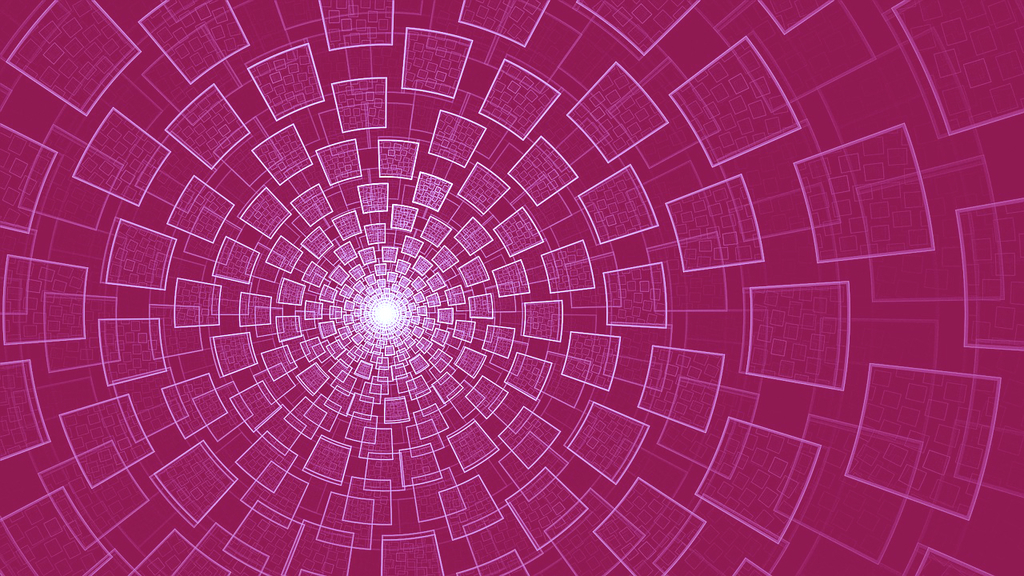 As you can see, both experts and tojisha made a lot of social statements about "hikikomori" around the year 2000. The spreading image attached to this word, then, referred first of all the “hikikomori” to a product unique to Japanese society, and more specifically to:

A young, unmarried male who never comes out of his bedroom on the 2nd floor's furthermost corner of the house his parents sweated to build, having his mother bring him meals to his doorstep, and doing nothing but play videogames.

That's to say, to a rather dark and selfish image, that I've decided to call here the “prototypical image of hikikomori”. But actually, the hikikomori who'd be the closest to this archetypal figure — the one who never make a single step out of their bedroom — is now said to represent less than 3% of all hikikomori. (*6)

However, thinking these “less than 3%” actually represents 100% of social withdrawers became the basis to many biased discourses and reports about hikikomori. Also, around the year 2000, criminal incidents related to some “dark and selfish hikikomori” lining up with this prototypical image happened one after the other. For instance:

2000 --- The Nishitetsu Bus Hijack Case
A 17-years-old hikikomori takes over a bus and indiscriminately kills.

2000 --- The Niigata Girl Confinement Case
A 28-years-old hikikomori held at his home a girl for more than nine years. She was aged 9 at the time of her abduction.

Every time such incidents occurred, ordinary citizens began to think: “so, this is what hikikomori are about...", reinforcing the image attached to social withdrawers as negative, feared and troubled existences. The fact Tokyo Metropolitan Government didn't assign until now the responsibility of hikikomori measures to the "Welfare Bureau" — but to the "Office of Youth Affairs and Public Safety" — sounds like a remnant of those incidents, although there were signs, in the speech Governor Koike Yuriko gave the other day, that some reorganization will eventually be carried out.(*7) 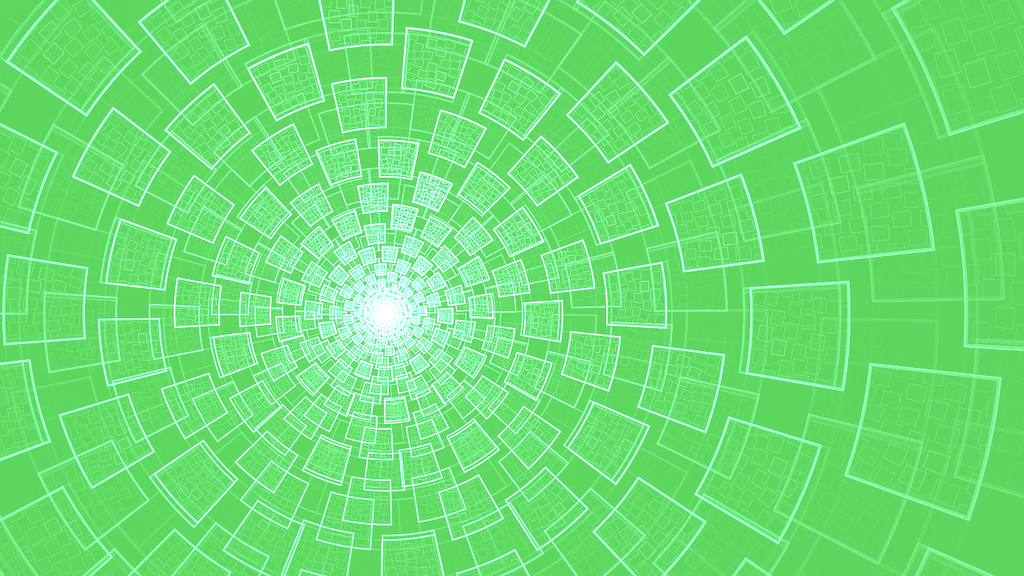 The Biased “Hikikomori” Image That Has Settled

The perception one society has is usually formed in a reflective manner. Following these trends, ordinary citizens finally began to develop discriminatory and insulting feelings against "hikikomori", while the most hypersensitive of these withdrawers shrank under those gazes.

In this way, for those who were originally not very good at going outside, it became even more difficult to do so. Self-confinement of such hikikomori came to occur: although they are not confined at home against their own will by a strongly authoritative other, they voluntarily seclude themselves to escape the neighbors' eyes. Today, a tojisha of hikikomori claiming “I don’t mean to be a recluse, but others made me become so” likely experiences such a living environment.

Many media, once they had created their "prototypical hikikomori image", got trapped into it and started to no longer try discovering new facts about hikikomori. On the contrary, they were only thinking about reproducing this usual image, with a rather clear intention. Of all things, some of these media still continue to maintain such attitudes.

For instance, staff from an overseas television channel came to Tokyo this year to cover Japan's hikikomori topic. “I want to film hikikomori people”, they said. “Introduce us to some of them.” So, I brought them with me at an editorial meeting of Hikipos, a place where lots of hikikomori gather. Here were they, answering me: “No. What I want to film is the hedgehog properly retracted in their room". “But, sir, now most of hikikomori are going outside like this. Isn't it your role to report the truth?" Although I tried to question their intentions, it went on: "No, no! If you go outside and act like this, then it's the same as being a normal young people. Even if we bring this kind of video back home, our viewers won't think these people are hikikomori. So please introduce us to some hikikomori who really don't come out of their room!"

What did that guy come to Japan for?
This is ridiculous. Even if I had introduced him to a hikikomori who doesn't come out of their room — one of the “less than 3%” of all social withdrawers —, such a person would probably not have let foreign TV cameras sneak into their place. So, finally, as we had no other choice, we made some “hikikomori able to go outside” act as “hikikomori who were unable to come out of their room" for the shooting, and sent the TV crew back with some souvenir video.

Enabling hikikomori coverage by having tojisha perform, such is the reality of our response to this foreign report. I'd almost like these tojisha to get a best actor and best actress award!

At this rate, no matter how much time passes, the real image of Japanese hikikomori won't reach the international community. However, such bias does not only affect media people, but also many citizens, as well as tôjisha themselves. Whenever a tojisha of hikikomori appears on television, another one comes up saying: “this is not what hikikomori is. If s/he was one, s/he shouldn't be able to appear on TV”. Even if this person can't make a single step outside, this does not mean every hikikomori is like them, but anyway...

Ultimately, such criticism has, without knowing it, contributed to reproduce the dark and selfish "prototypical image of the hikikomori". Hikikomori people, this way, are strangling one another. At this rate, no matter how much time passes, the truth of hikikomori won't even penetrate Japan; far from that, tojisha will no longer be able to address their words to society directly.

... To the Japanese version of this article