トップ > ぼそっと池井多 > “The Hardships and Joys of Residency Life as a Foreigner” Interview with First Italian Psychiatrist in Japan, Fran Pantò Round 5 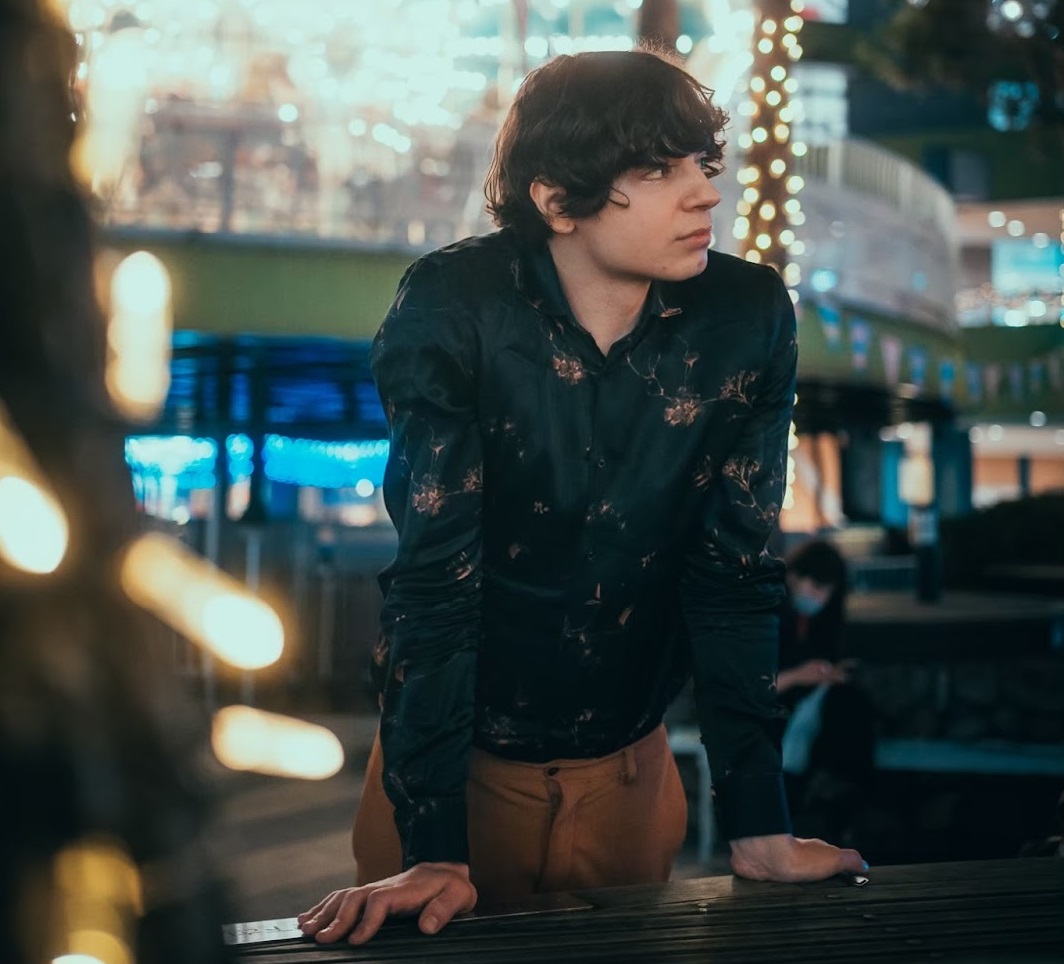 Difficulties as a foreign resident

Vosot I'm sure you've been very busy as a resident for the past two years.

Fran  Yes, indeed. Clinical training in a foreign country was much harder than I had imagined.

Vosot How hard was it, specifically?

Fran First of all, any job requires qualifications and knowledge of its content. And if the work is to be done in a language that is not your native tongue, you will need not only to master the content but also the form. The form here is the language you use to do your work. In other words, my residency required a great deal of effort even in language. This was exhausting (laughs).

I had some bad days and almost felt defeated.  But I didn't give up at the last moment because this was the only way to become a psychiatrist in Japan.

Vosot I'm sure it must have been very hard for you.

Many people have experienced working abroad. When I was a sotokomori, I once worked on farms abroad because I ran out of money. However, language was not a central part of my work there.

In your case, language is the central part of the work, so the fact that it is not your mother tongue will be a definite hurdle. I'm glad you were able to overcome it.

How was your experience in other areas besides language?

Fran  In my case, I wanted to specialize in the field of psychiatry, but in the early stages of residency, every physician is required to work in every department, because we have to acquire the indispensable skills in all departments to be a doctor, regardless of one's inclinations .

I love to think, but I'm not good at moving my arms, so emergency medicine was a real challenge for me.

But after all, I am grateful that I was able to acquire the ability to take the right action in a medical emergency situation.

Vosot Indeed, psychiatry and emergency medicine have an opposing image.

Fran  Experiencing what I was not good at became an opportunity for me to reevaluate what I was good at. But it also made me think that it doesn't matter what I'm bad at or not good at.

Vosot Oh, well. What would you mean?

Fran  The medical profession is generally regarded by society as a "highly respectable" profession, so it is not uncommon for some doctors to try to act as if they are perfect. I mean a profile of perfection or without vulnerability. However, vulnerability is the highest form of humanity to me, not surely a weakness. So, "pretending to be perfect" is, in a word, ridiculous.

Vosot By the way, we have a TV drama in Japan about a female surgeon whose decisive line is "I never fail”.  I suppose those words are meant to make fun of that aspect of doctors.

Fran  I think it's important for me to expose my weaknesses and laugh at myself honestly.

People sometimes ask me how I am able to handle such a difficult path as becoming a doctor in a foreign country. Those who ask this question may think that I have some kind of extraordinary superpower. But my short answer is,

"I have a high tolerance to failure."

It's nothing any more than that.

I believe in myself even when I fail. It's about being aware of what you believe and what you want to state, what you can define as your talents and weaknesses, and making sure that no one can take those away from you. I believe that is true strength.

If someone were to dismiss this as just a "good argument", I would be angry. Because I know very well that it was precisely this awareness that enabled me to overcome the initial struggles of medical residency. 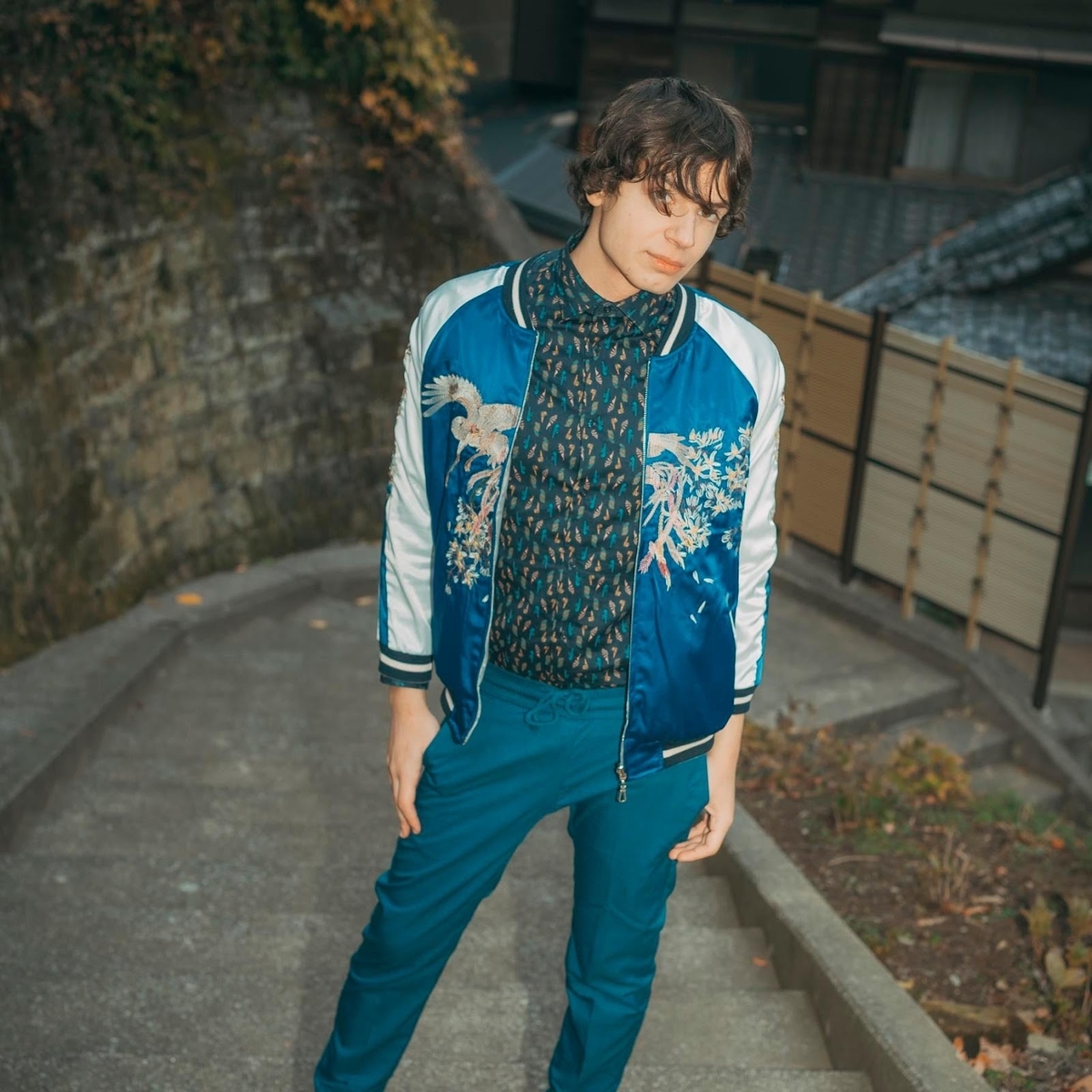 Vosot You are about to become the first Italian psychiatrist in the Japanese history. What were some of the difficulties that you faced during your residency, especially because you are a foreigner?

Fran Again, I have to say the language. When a patient comes to a hospital, the doctor is everything. A reliable and trustworthy doctor should have not only the proper qualifications and knowledge, but also to be confident and act confidently. Explaining clearly what kind of examination and treatment will be required will also help you gain the trust and confidence of your patients.

In most cases, I was always thought to be a foreign doctor who grew up in Japan, but since I was not a native speaker, my Japanese was at times unnatural. This sometimes caused anxiety to the patients. I did the best I could, but there were times when things didn't go well.

There were many times when I thought, "I could have done better if I had said that," or "I should have tried harder," but remembering the past and dwelling on it all the time did not produce anything, so I tried to forget about my failures as much as possible.

However, what we should not forget is the reason why we made a mistake. If we remember them, we can avoid making the same mistakes again. Even so, no matter how hard we try, sometimes we fail due to factors beyond our control, such as the malice of others or unreasonable requests from those around us. It is not always our fault. I sometimes think that Japan is forgetting about these possibilities.

We need to be able to accept when things go wrong. We need to be bold enough to say, "Is this really my problem?" or "Maybe it's your fault?". "Whatever, let's forget it and move on!"

Vosot Did you get along well with the Japanese doctors you were training with?

Fran Yes, gratefully. There were many occasions when I felt that there was a possibility that I would be able to relate to the doctors who wanted to specialize in the same field, and it made me realize that such affinity is also closely related to job satisfaction. I now have a better understanding of the vastness of medicine and the high degree of specialization in each field. 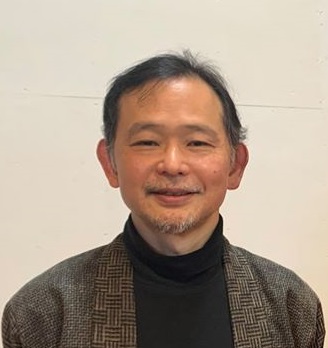 Vosot Ikeida A hikikomori in Japan, living in Tokyo. Born in 1962. Started hikikomori in 1985, since then staying hikikomori on and off with changing its style. Founded GHO (Global Hikikomori Organisation) in 2017.
Facebook : Vosot.Ikeida  / Twitter : @vosot_just  / Instagram : vosot.ikeida