トップ > ぼそっと池井多 > Are Hikikomori Really Increasing in Japan Recently? ー Getting Back to the Origin of the Problem ー 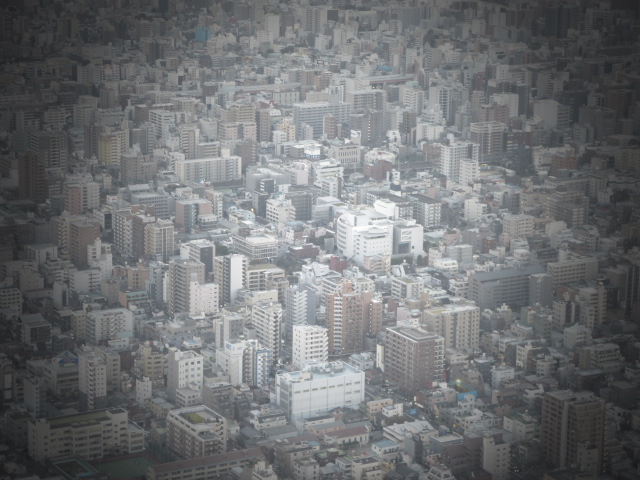 Especially since last March, I have been repeatedly asked by foreign media.

“What do you think is the reason hikikomori has been increasing in Japan in the recent years?”

Those foreign journalists must have come all the way, paying high expenses for air tickets, up to this Far East country, just in order to ask the very question.

But most of the time, I would ask it back to them in this way.

”Are hikikomori really increasing in Japan?”

Other journalists show disagreements with half angry tone, “Come on, your government published such a result of survey last March, didn’t you?”

I’d reply, “Yes, indeed. But we can’t conclude that hikikomori has been increasing in Japan in recent years only by the result of survey, can we?”

Then, some are confused and lose words. Others are disappointed more deeply and go upset.

The reason for their disappointment would be something like this; “I came all over to Japan for research because I heard hikikomori had been increasing in this country recently. If there is no such fact, I can’t finish making the report which is in my mind now.”

If we have a premise that hikikomori has been increasing only in Japan amongst nearly 200 countries in the world, we can assume that Japan has got, within itself, a certain unique and morbid cause to increase hikikomori. With it, we will be able to make a wonderful report to talk about the evils of Japanese society. The report must be done, so the cause must be here, and hikikomori must be increasing in Japan in the recent years!

However, no journalist would tell such intention. They would never reveal their scenario beforehand. The more that is true, the more they do not tell.

Is Japan's Society So Special?

Asked back by me, the foreign journalists would reply without exception, mentioning the result of the survey published by the Cabinet Office, “Because your government put out those numbers.”

I would go on.

“It was the first time that a Japanese public organization put out the nationwide number of hikikomori who are over 40 years old. As far as we have no data for the past to compare with, why can you say it is 'increasing' then?”

Then, they wouldn’t answer. 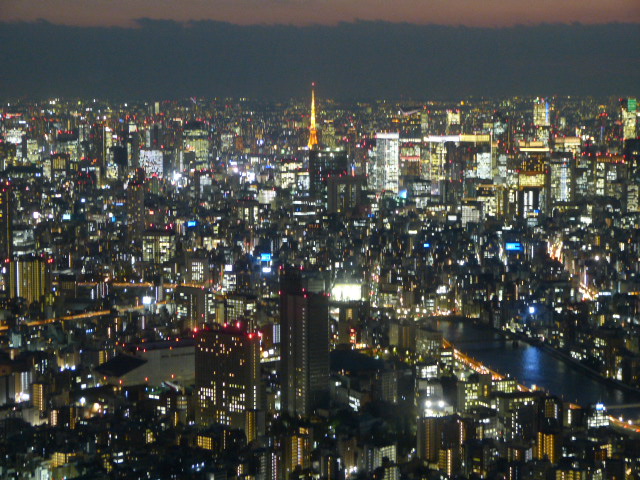 The Impression Given By the Survey

The number, 1.15 million hikikomoris in total in Japan, which was published by the Cabinet Office of Japanese government in March meant to be only the one of hikikomori who were recognized publically.  We can presume there would be many more unacknowledged dark figures.

For example, I have been a hikikomori since the 1980s. Before that, in the 1960s, many young people were in the condition which we call “sotokomori” nowadays; a type of hikikomori meaning “being hikikomori outside one's house”.  Some of them were shutting themselves in mountains, saying they’re preparing for the conflict for the revolution to come. There was not such a word as “hikikomori” yet, and there were convenient political ideologies which would socialize their condition, so there was no survey either.

Also, let's think of what the fact tell us, that such numbers were announced by the Japanese government this time.  It does not tell that Japan is the sole country in the world to have many hikikomoris, but rather that Japan is such a pioneer to take the survey for those “invisible population” called hikikomori, which other countries have not achieved yet. Other countries do not publish the number of hikikomori, not because they don't have ones, but only because they don't know how to count them.

The method of survey the Japanese government adopted might not be good enough to pick up all the targets, because the outcome is partly different from what we presume as the tojishas of hikikomori. But it is still better than taking no survey like other countries.

Therefore, I wonder if the fact that such figures came out of Japan is truly indicating that Japan’s society is especially “bad” enough to produce a lot of hikikomoris when you think internationally.

I feel those foreign journalists have the intentions from the beginning, that they are going to criticize Japanese society, and then they are ready to use the numbers of hikikomori published in March superficially as the ingredients. That is the point I am disgusted with them at.

I am neither right-wing nor patriotic, but I only have discomforts for those who bash something based on unreasonable grounds. Even if their target is not Japan, I would feel the same.

What Internet Brought Us

If you have considered all those things and still be able to prove that hikikomori are increasing especially in Japan in recent years, I wouldn't make objections. Because there is some room to think that we are increasing really.

For example, the appearance of the internet in the 1990s made it easier for a hikikomori to survive and keep managing one's life in the closed room than before. In the 1980s when we didn’t have the internet in our daily life yet, if you were a hikikomori like I was, you had to spend the days in which the isolation was something more absolute.

Once we got the internet inside the room of hikikomori in the 1990s, you became able to obtain information and human contacts from all over the world as much as you wish, without getting out of the room for a single step nor meeting anybody physically in person.

I overhear that some parents in Italy say “Hikikomori is produced by the internet” and they forcively pull off the plugs of computer or mobile that their children are using in the room. I would like to tell them, “That is not true. I am a witness to testify that a hikikomori existed even before the internet appeared”.

However, I think it is true that the internet made the life of hikikomori more convenient and comfortable so that we may be more likely to continue being a hikikomori longer than before. There may be some people who have become unable to get out of being hikikomori because of the existence of the internet.

In any way, I would say as a hikikomori that it is a violation of human rights if a parent forcively unplugs the computer which belongs to the child.

Hikikomori as the Imitaion of Culture?

Here is another question of whether hikikomori is a Japan’s phenomenon originally or not.

You may say, “Don’t be silly. Now you said we could find hikikomoris anywhere on the globe”  Yes, I did. And it is true hikikomori can be found anywhere in the world nowadays.

However, I can’t help recalling how I became a hikikomori in the 1980s. In my case, at first I had no idea of how to live on as a social adult, so I struggled in many ways, and finally I settled down in a lifestyle which is called “hikikomori” now by chance.  I read a lot, but I was not a big fan of anime or manga. I imagine there used to be a lot of recluses who passed through the narrow path as I did and reached this lifestyle in the past, even in the Middle Ages.

Meanwhile, young hikikomoris in other countries that I correspond today with are mostly heavy followers of Japanese anime culture and are so-called otaku-type. They have watched and loved the famous anime program called "Welcome to N.H.K.",  and have great admiration in Japanese subculture, a part of which sometimes sounds to be fantasies to me.

Some of them may possibly have imported the Japanese lifestyle partly and started their hikikomori lives subconsciously with imitating the world described in the anime works. If that is the case, the process they came through to become a hikikomori may be a little different from the one I did.

If the lifestyle of hikikomori that many young overseas hikikomori are having now is really imported and imitated from the Japanese anime works, we could say the origin of hikikomori is Japan for sure.

In that case, we will have another question like “If the Japanese anime works had not been conducted to foreign coutries, can we think all those hikikomoris living outside of Japan did not become a hikikomori?”

It is also possible to think they have loved the anime works such like "Welcome to N.H.K." so much just because they were spending the days of depression, low self-esteem, and fear for the outer world from the beginning, and then they found the characters in the work common with themselves. Then it would mean the situation discribed in the Japanese subculture is somewhat universal.

If the foreign journalists I meet consider as much as that and say, “Hikikomori is a Japan’s phenomenon originally”, then I suppose it would be worth being written or reported.

On the contrary, if they don’t consider so much and still insist “Hikikomori is a Japanese product. Hikikomori are increasing in Japan in the recent years”, I can’t help feeling that they are short of basic knowledge about us, and they are not qualified to compose their criticism on the Japanese society based on the hikikomori matter.

I won’t have enough time to answer the questions of their interviews, because they are beside the point.

A hikikomori is busy.

.....To the Japanese Version of this article

< Profile >
Vosot Ikeida ：A Japanese male hikikomori for over 30 years since 1985. Written a series of memoir on how he became and has been a hikikomori, titled "The Odyssey of Hikikomori", which has been translated in English, French, and Mandarin.
facebook:  vosot.ikeida
twitter:  @vosot_just