トップ > ぼそっと池井多 > Interview with the Filipino Hikikomori ; CJ, Round 2, "Is Hikikomori A Product of Economic Development?"

Vosot  So far, people in the world do not understand well what hikikomori is.  At first, it was thought to be the unique cultural phenomenon which was occuring only in Japan. Then, we started to find hikis in Italy or France, so the specialists revised their thought in this way; "Hikikomori is the phenomenon proceeding only in highly developed industrial countries."
Then, since I founded GHO, I have received contacts from hikis in developing countries too. It meant that the specialists had been wrong before. They had to make up a good explanation to follow the new facts, so they said, "That is no wonder.  Even in the poor countries, there are a grasp of rich people who possess the capitals of the country. The life of the rich people is the same everywhere. They have the similar life as the one in the city of highly developed country."

However, now your story is such a precious testimony that beat their theory away.

You say, your family is not rich, and you are living in a small house in semi-rural area in the Philippines. But still you are a hikikomori.
It means now, we have to admit the hikikomori phenomenon can be found in much more countries, much wider areas and social classes, all over the world. That's why I am amazed to hear your story.  May I edit it for an article some day?

CJ  You are welcome.
In the Philippines there are small percentage of hikikomori, and most of them are from the rich family.  But I am not. I haven't found anyone like me, who is in poverty and living in this kind of lifestyle yet. 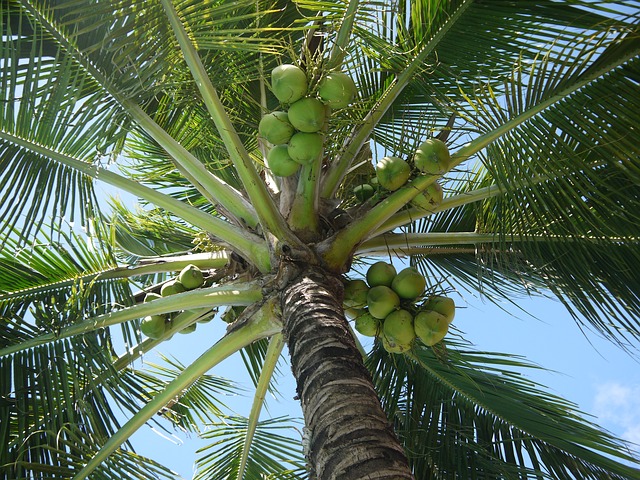 Vosot  I think the case like you must be found in more Asian countries.

CJ  Maybe.  I think there are also many more hikis not only in Asia but also in other continents as well.

Vosot  Yes I am sure.

CJ  I imagine other hikis exist in other developing countries, but maybe they just don't go to social media to express themselves.

A theory may change from time to time, especially these days where technology is changing. I think that people nowadays can become hikikomori due to the pressure of the society, family and all the things, that can trigger fears, whether they're from a rich or poor family.

CJ  Even now I'm trying to break away from this situation, I do think that I am the one to blame why I'm living this way. I may blame other people like my parents, neighbors or the bullies at school for becoming a hiki, but it is still my choice why I became like this. I am pretty shy, emotional, and sensitive since childhood, and I brought that growing up.

But I hope I will soon go out again and look for other opportunities that I might get.