トップ > English > The Business of “Hikikomori” 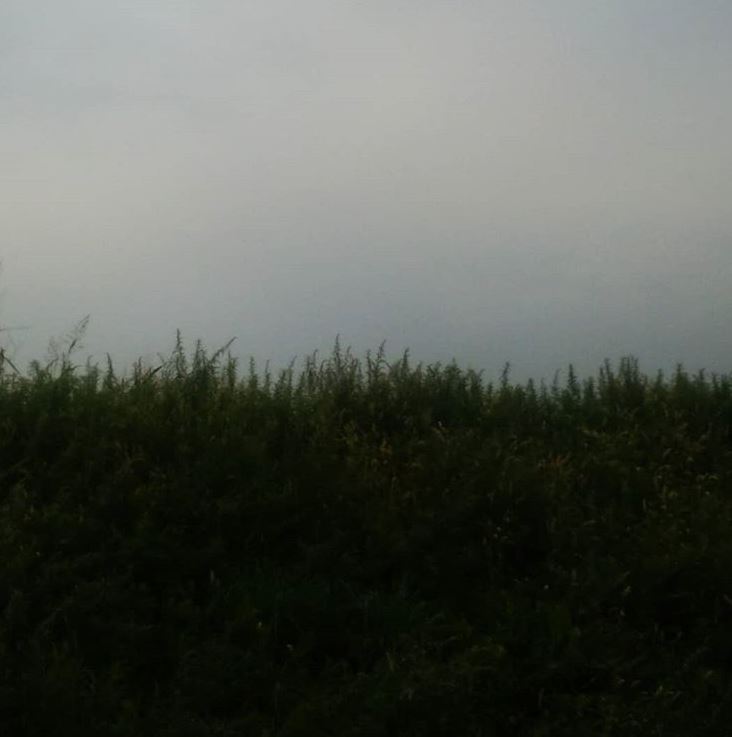 Do hikikomori ever get bored of spending years alone? To this naive question, KIKUI Yashin clearly answers: “No”. And here's the true reason why he says “hikikomori don't know rest”. A tojisha note, in his characteristic wording, brought to you by Hikipos.

I've known years of fruitless long time just going by without meeting any people. It was a fiercely empty time, but I can't say it was a boring one. I had to keep running away from the thought of blaming myself, and my extremely sharp nerves were always driving me away from inner tranquility.

The “busy state” in which a computer stops processing operations is something that reminds me of the way I was missing during these years. The word “busy”, from which is derived “business”, means occupied and difficult to connect to, and also has the implicit meaning of “closed”. When the computer gets busy, it stops processing, but it is not doing nothing: it doesn't work because there is too much to do, or too much ongoing contradictions. Even if this looks the same as not doing anything, the computer's circuit and parts are working properly. Rather, there is so much motion that the CPU can't move on to the next task.
If I had to put it some easy way to understand, I was living by submitting myself to many unconscious orders, such as “gotta study”, “gotta be working”, “gotta be loyal to my parents”, “gotta earn money”.

It used to be around noon when I woke up, and although I was spending my days in a state of blank amazement, alone in my room, this wasn't just being sloppy and lazy. While I was thinking my current condition wasn't okay, I was overwhelmed by an inner scolding voice, full of impatience, urging me to become someone other people would accept. According to the sound of that impelling voice inside of me, I had to get up at 6 o'clock every morning to study, learn things all day long without resting, and quickly catch up with my generation. However, in reality, there was myself waking up at noon, and the empty shell of a day that was supposed to be useful, but already half crushed.

My waking up at noon was probably nothing more than what someone without any plans for the day would do. However, inside of me, it was being a good-for-nothing who, by oversleeping, couldn't keep up with the goals (orders) of the “shoulds”, who couldn't recover from the despair of being so late he could not keep up with the peers from his generation. To describe this state of being unable to move for a while —even after sleeping for a long time—, it would be better to say, rather than being in a daze, that you can no more move out of remorse.

Even if the conditions to hikikomori are made up by the things one “doesn't”, there was, inside of me, a violently blowing willingness to accomplish the “shoulds”. I was completely exhausted by the many things I “should do”, but since I couldn't achieve these “shoulds” as I wished to, inner criticism was boiling up against my every actions, which was making me mentally decline.

For an example of these intense inner movements —although it seems to the eye that you're standing still—, I remember the people depicted in the book Awakenings. While treating patients with lethargy encephalitis (sleeping sickness), Dr. Oliver Sacks met people who had become physically rigid and couldn't make a move independently of their will. If you look from the outside at this body stiffness alone, it is nothing more than a stoppage of movement, nothing intense. However, Sacks' observed tremors getting more and more intense, then a stiffness occurring out of irrepressible convulsions. From there, Sacks analyzes that the patients' apparent stiffness may not occur because their bodies have stopped to move, but because of their nerves and muscles that have moved too violently.

My hikikomori years were this very stiffness, psychologically, and they had something similar to this busy state I mentioned earlier. You can't live in a lively way not because there is no movement, but because there is too much movement. You can't sleep nor rest from the core because of all the “should dos” violently swirling inside of you, and eventually tire your nerves as years run idle.

In addition, this also applies to the word “depression”. Depression doesn't mean that energy don't come out in the first place, but implies that there's too much energy that can't be expressed smoothly. “Depression” has a meaning in which things that should be able to extend straight get entangled, as we use in Japanese this character to write the expression “plants grow thick”.

My years got harsh and empty because I could not evacuate the energy of the many “shoulds", the “don'ts” weren't caused by an absence of energy. There was no feeling of calmness and ordinariness in the “dont's”, but nervous frustration about the “shoulds” and blame against my gradually collapsing self.

The psychiatrist Nakai Hisao said that “if you're a person with schizophrenia, you can say that you got a lot better when you get to be bored”, and I think this is a wise saying.
As a person who has experienced schizophrenia, my nerves kept on being so busy working to criticize my condition that it deprived me from most of the time I could really calm down. There is no relief during ten daily hours of sleep, and the rest of the fourteen hours awake just go by, noisy with unnerving self-criticism.

Perhaps what I should have been looking for wasn't to thoroughly accomplish the “shoulds”, but to accomplish the “don'ts” in a real sense. If there had been less “gotta get up at 6 o'clock in the morning” and “gotta work on ten pages of math notes a day” during my hikikomori phase, maybe I could've made “just sitting”, “just being” and “just sleeping” easy things.

Criticism about hikikomori; “Not doing a thing” is made by people who only see things from a distant external place; fact is, they are internally busy with “dos”. According to the lessons I learned from these years experienced a very personal way, it was only when I gave up on the “shoulds” and increased the “don'ts” that my energy started to run smoothly and produce some personal activity. My way of thinking about how to reduce the "shoulds" and increase the "don'ts" was what gave a flexible strength to my way of being.

KIKUI Yashin
Born in Tokyo in 1987. Stopped going to school around the age of 8, and spent his three years of middle school without any contact with same-aged peers. Experienced a continuous hikikomori state until his mid-twenties. Graduated from Shure University in 2015. Apart from tojisha notes, he writes for Hikipos cultural articles. Twitter : https://twitter.com/ShinyaKikui

...To the Original Version in Japanese