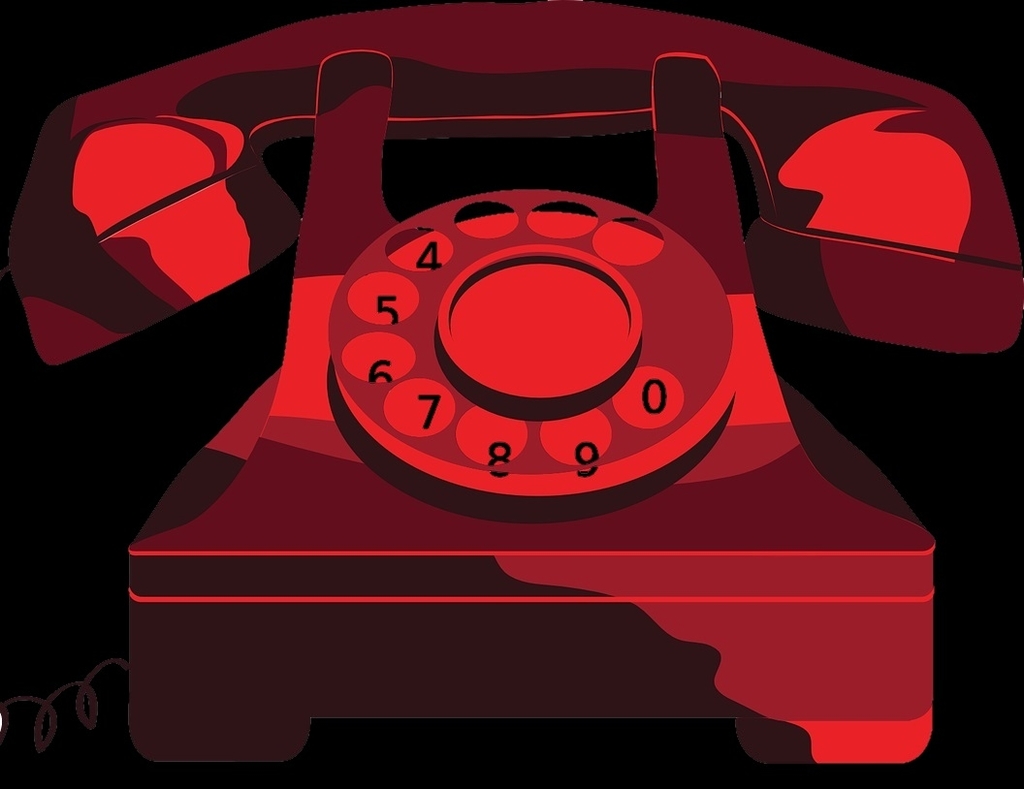 Why was Telephone Ever Invented?

Why hasn't humanity eradicated the use of phones, since emails are now a widespread thing?
I have never been formally diagnosed with such a pathology, but I have something you could definitely call a “phone phobia”. When I try to call an unknown person, I get into such a panic state that my chest violently shakes from my heartbeats.

In this article, I will take as an example my experience of calling someone for making a part-time job interview appointment while being in a hikikomori state. I was home alone, with my smartphone, and had to press the call button by myself.

Telephone is something you have to fight with all your mental power. Here are some very personal ways of coping with phone calls, from my real life experience. 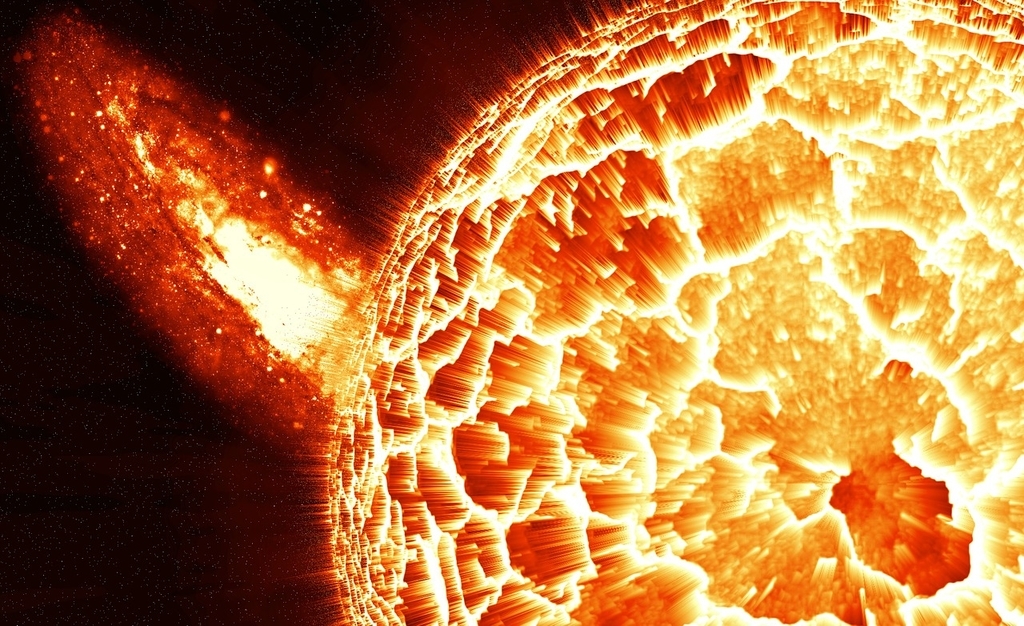 Step 1 : Imagine Your Conversation For Three Days in Advance

It's naturally impossible to make a call spontaneously. You have to prepare yourself to this anomaly called “phone” just like you'd prepare yourself to climb the summit of Mt. Everest.
Decide that you will make a phone call “at 10AM in three days” and try to imagine the contents of your conversation to some extent. The next three days, you'll have to endure insomnia, frequent urination and tachycardia, but these things are just inevitable. I usually wait for this day I've decided to make my call on hating the fact I physically have a voice and cursing the whole history of telephone industry.

The morning of the phone has mercilessly come, and you've got to resolve yourself. Even if I've set my alarm clock at 8AM, I'm bound to wake up earlier, thanks to sleeplessness. I feel awful, but anyway, I know the day I'll be in a good shape to make a phone call won't ever come.

Play Rachmaninoff's Piano Concerto No. 2 (1st movement) with a pathetic feeling to encourage your terrified self. Your heart raises, you're gonna fight the obstacle with courage. You don't have to nurture any hope towards what's going to happen now. As Rachmaninoff's Concerto No. 2 tells us: just overcome the suffering and advance to glory.

I can't abruptly make a phone call while living a life with so few human conversations. To get in the right frame of mind, I put on a suit and go outside to remember that I'm a social being, just by walking out in formal clothes. If you walk around the town and get exposed to the external atmosphere, there's going to be people looking at you, and your mood will change.
Ideally, at such a time, I appreciate to have a walk in a graveyard. Every human being will eventually die someday, and so must do my hardships with telephones. As I look over the tombs, I work on thinking that making a phone call is equal to nothing in this world of impermanence.

While walking, make you limbs' blood circulation as fluid as possible, since your body is stiff with fear and tension, as well as your throat. You'd also like to practice some speech, if that's possible for you. Take a deep breath and keep the air in your lungs to activate it.

Step 5 : Install a Doll as a Talk Partner

After returning home, head to your desk and prepare the tools that will assist you with the phone. First, a doll. As I don't know where I should look at while making the call, I put a doll in front of me as a point I can fix my eyes on. If your eyes start moving too much, just look at the doll. Ideally, you should be able to talk over the phone as if you were talking to the doll, but beware of cute stuffed animals, because you could run out of power. As your interlocutor over the phone is pretty terrifying, putting a small Ashura doll in front of you may be a suitable thing to do. 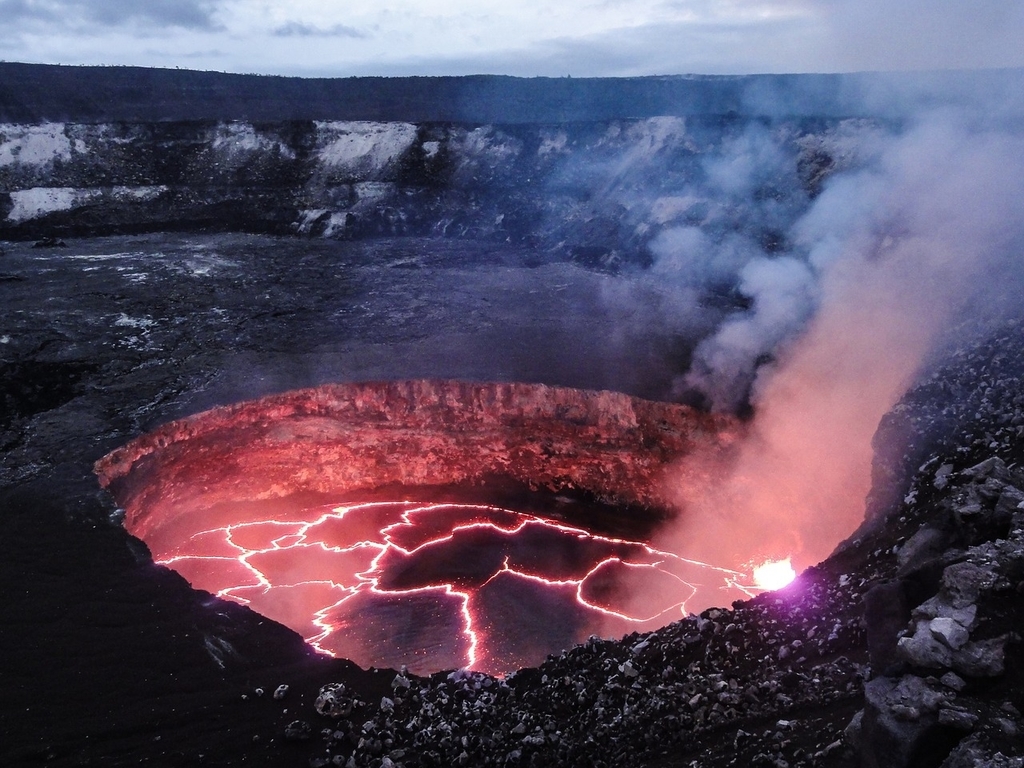 Usually, I don't drink nor smoke, but if I know I'm going to face a terrible thing, I'd like to prepare in advance some tools that will help me escape reality. Here, I prepare 350 ml of Gold Wheat beer, some Echo cigarettes and Nakajima Miyuki's 1978 album “Ai shite iru to itte kure” next to my smartphone, and get ready to move on.

This world is not solely made of painful and sad stuff like telephones. There are also brief times you're drunk, enjoying tobacco and music while relaxing. Keep these items at hand so you don't forget this feeling of consolation.

Phone phobia makes you lose your sense of physicality. During the call, your physical sensations will be completely screwed. You may be close to dropping your smartphone, that should've been so lightweight.

As a preventive measure to this loss, I put a kitchen knife on the table, its sharp side pointing my direction. This is not for hurting myself, but as an expectation that I can maintain my sense of physicality just by having a dangerous object nearby. The same effect can be obtained with a needle or a thumbtack, but I don't recommend doing this if there are other people around you.

That's all you need for making a phone call.

I now have on my desk beer, cigarettes, a Nakajima Miyuki album, an Ashura doll and a kitchen knife.

Step 8 : Make a Call to some Unrelated Service

In order to get used to the extraordinary act of making a phone call, make one preparatory call to a service that's unrelated to your business of the day. You can call a speaking clock service, or an automated weather forecast line. If there is someone you can freely talk to, it may desirable to call them — but I can't even do this, because I have no friends. Listen to the automated voice and make sure that your phone and ear are functioning properly.

Step 9 : Imagine about 70% of the Conversation

Just before making the call, try to imagine about 70% of the conversation you're expected to have. It has not to be 100% perfect yet. Phone calls mean something unexpected and inconvenient for you will definitely happen at some point: unavailable number, absent interlocutor, etc., a lot of things exceeding your previsions can happen.

By not imagining too much of your upcoming conversation, it becomes easier to deal with unexpected things in a flexible manner.

Step 10 : Be Prepared to Experience Failure

Fear and tension are born from the expectation that you'll do well. If you think from the scratch that the call you're going to make will be a failure, you'll feel a little nervous.

Now I will make that call, speak sloppily, utter confusing words, my Japanese won't be comprehended, I won't properly say this important thing I have to say, and I will probably miss what the other said. I know I can't speak briskly as a valuable member of society. Once you've given up the perspective of your call being a success, once you've taken a philosophical view on the situation and grasped what is going to happen, go on, you can make that call. 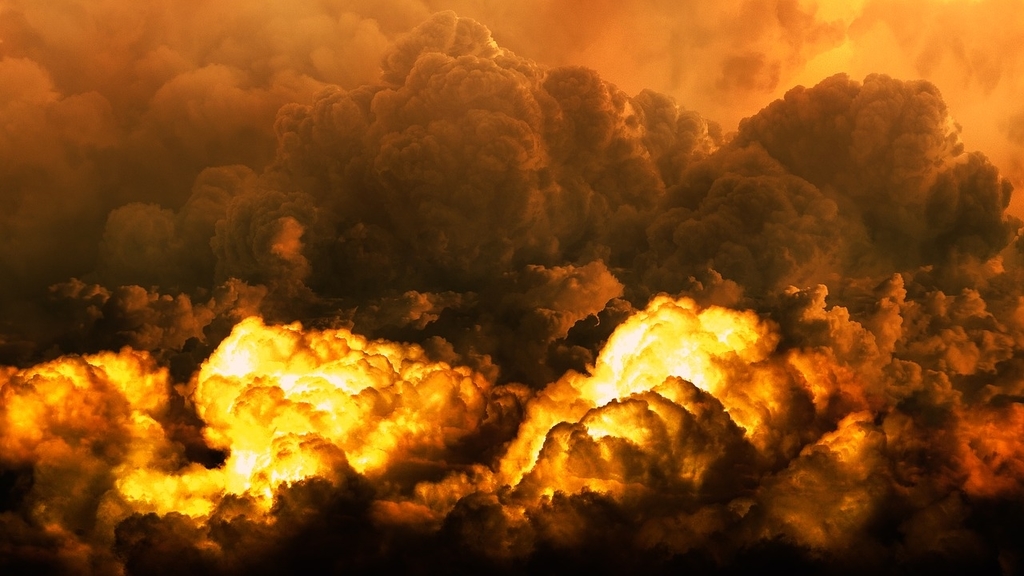 Step 11 :  Once You've Decided to Make the Call, Don't Give Up! (Even If Five Hours Have Passed)

It's almost time to make this call, smartphone in one hand, and Ashura doll in front of you. But making a phone call isn't a task you can do this easily. As your body keeps on being stiff, a few dozens of minutes may pass, soon turning into several hours. Headaches, stomachaches, limb numbness and suspicious behavior may occur, so you head to the bathroom several times and finally give up on the phone.

It's said that “time won't wait for you”, but the phone, unfortunately, will do. Not that it's going to make you wait, but whether it's after five minutes or five hours, its physical presence will still be in front of you.

I start to think: can I postpone this call tomorrow? Do I really have to call in the first place? I doubt, think about the need for telephones, scrutinize the relationship between humanity and civilization, and wonder about the end of the world.

Time will pass, but that point at which I gave up will come again tomorrow. When you escape the pain of telephone, there's only left the pain of reality.
I calm my heart, watch for the best psychical and physical timing, and dial the number.

Then, I make the call.

And end the call.

Now, I was so desperate while on the phone that there's nothing I can do anymore. It would lead to an undesirable result, no matter what. Even if the call turned out well, I'm exhausted and don't have enough slack to enjoy the taste of my success. After the call is over, I suffer a strong sense of collapse.

So I immediately play the Nakajima record, listen to the song “Human nature”, drink alcohol and smoke some cigarettes. I play whatever video I find on the Internet and try to completely forget about that nightmare of a call I've just experienced.

If I have enough strength left, I put my Ashura statue and knife in the closet.

Step 12 : Forget about the Phone and Go Out

After experiencing a telephone psychic trauma, I need to practice some self-care.

If I stay indoors, my day will pass by stuck in that awful feeling, which will only make me feel even worse. It's tiresome to move your body, but in such a case, it's better to go out and do things that will make you somehow escape reality, if at all possible. Even on a day you had to face the nightmare of phone calls, you shouldn't make everything's left of that day a nightmare in itself.

That's it for my coping method with phone calls. 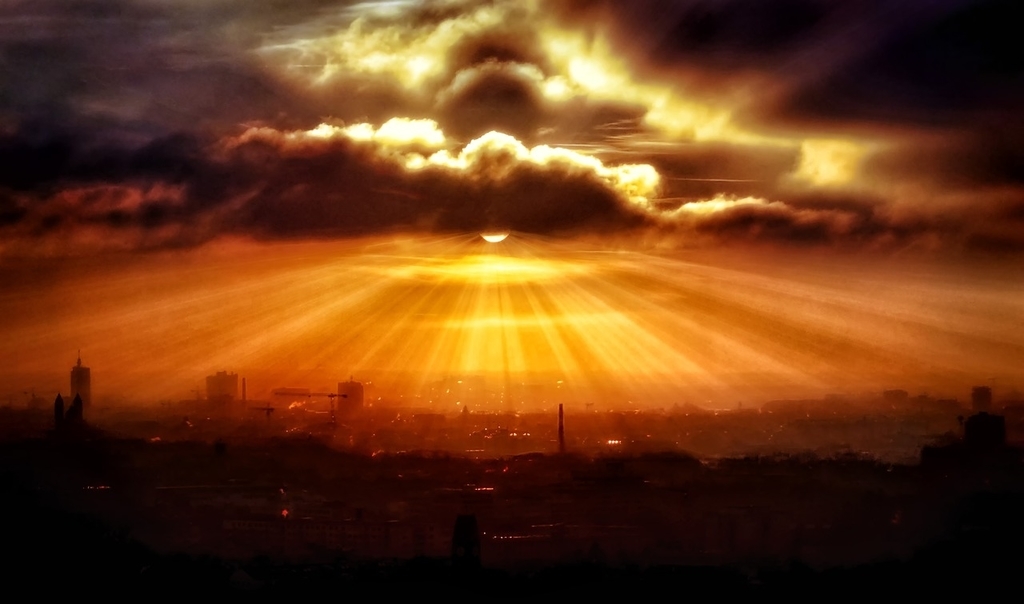 When I try to call someone, the place where I stand isn't my ordinary room anymore. It's a very cold mountain foot, a cliff of despair where blows a snowstorm. Not the kind of place a lonesome person can challenge without weapons, nor where they can let their guard down. The tricky peak of phone calls is to be overcome with full preparation and full strength, both mental and physical.

And what's beyond that...? The fact that I made a phone call, I guess. From an external point of view, it's just everyday life... but for me, it is a great accomplishment. Making a phone call is not a trivial act at all. The day I'll make another phone call, Rachmaninoff's music will probably resonate over my grounds, and my Ashura statue disappear from one of the closets.

Born in Tokyo in 1987. Stopped going to school around the age of 8, and spent his three years of middle school without any contact with same-aged peers. Experienced a continuous hikikomori state until his mid-twenties. Graduated from Shure University in 2015. Apart from tojisha notes, he writes culture columns for Hikipos. Twitter: https://twitter.com/ShinyaKikui